Panchatantra:
​The Fruit Of Friend Hater 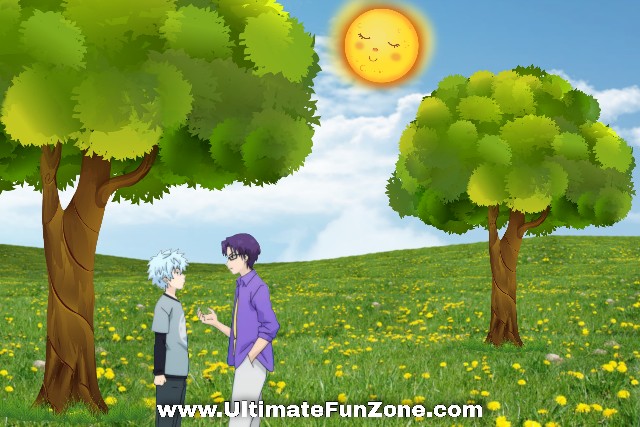 Two friends Dharmabuddhi and Papabuddhi lived in Himmat Nagar. Once a thought came in the mind of Papabuddhi that why should not I go to another country with friend Dharmabuddhi and earn money. Later, by some means or the other, by swindling all his wealth, I will live a happy and peaceful life. Due to this fate, Papabuddhi persuaded Dharmabuddhi to go out with him, tempting him to get wealth and knowledge.

Seeing the auspicious time, both the friends left for another city. While leaving, he took a lot of goods with him and earned a lot of money by selling them at the asking prices. Finally returned to the village with a happy heart.

In my opinion, we should bury some money in a safe place in the forest itself. Otherwise, seeing all the wealth, the mind of the sannyasis and the saints also trembles.

Simply Dharmabuddhi again agreed with the idea of ​​Papabuddhi. At the same time, both of them dug pits and buried their money in a safe place and left for home.

Later, seeing the opportunity, one night, Papabuddhi secretly took out all the money buried there and grabbed it.

After a few days Dharmabuddhi said to Papabuddhi: Brother, I need some money. So you come with me. The sinfulness is ready.

When he dug the pit to extract the money, nothing was found there. Papbuddhi immediately acted crying. He accused Dharmabuddhi of taking away the money. Both of them went to the judge fighting.

Both presented their side before the judge. The judge ordered a magic exam to find out the truth.

Both of them had to take turns to put their hands in the burning fire. Papabuddhi opposed this, he said that the forest gods would testify. The judge accepted this. Papabuddhi made his father sit in the hollow of a withered tree.

When the judge asked, a voice came that Dharmabuddhi had committed theft.

Then Dharmabuddhi started a fire under the tree. The tree started burning and along with it the father of sinful intellect, he started weeping badly. After a while, Papabuddhi's father came out from the root of the tree which was burnt by fire. He revealed the true secret of the witness of the forest gods.

The judge sentenced Papabuddhi to death and got Dharmabuddhi all his money.
“Lesson: It is the dharma of man to be concerned about the remedy along with the concern for the remedy.”
Share This Page On...