How Lord Hanuman was born? 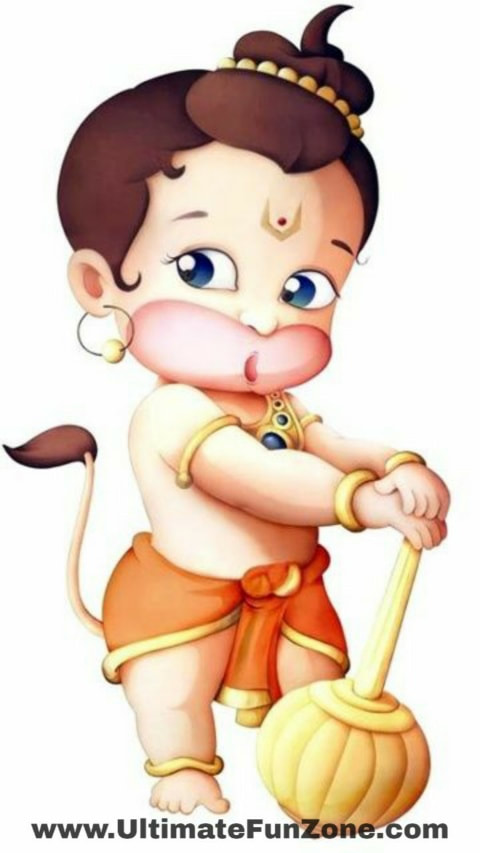 Lord Hanuman is called by many names, out of which he has a name named Vayu Putra. Which is most mentioned in the scriptures. In the scriptures, they have been called Vatatmaj, that is, originated from the wind.

How was the birth of Hanuman?
According to the Puranas, Hanuman's mother Anjana was deprived of child happiness. Even after many efforts, he felt disappointed. Anjana, suffering from this sorrow, went to Matang Rishi.
Mantag Rishi told her: There is a Narasimha Ashram in the east of Pappa Sarovar, Swami Tirtha is on Mount Narayana in its south direction, after bathing there, doing penance and fasting for twelve years. If you do it, then you will get child happiness.

Anjana meditated with Matang Rishi and her husband Kesari, having consumed only Vayu for twelve years, then the Vayu Devata was pleased with Anjana's penance and gave her a boon which resulted in the full moon of Chaitra Shukla giving Anjana a son. Rishis named this son born by Vayu named Vayu Putra.
Share This Page On...
Home → Fun Zone → Stories → Mythological → How Lord Hanuman Was Born?